Night at the
Movies

A selection of short dance films for the whole family

This cinematographic programming, brings together eight films from different countries, films with very varied styles and esthetics, in which movement, daily life, and children’s imagination, figure prominently. Another way to take a look at dance! 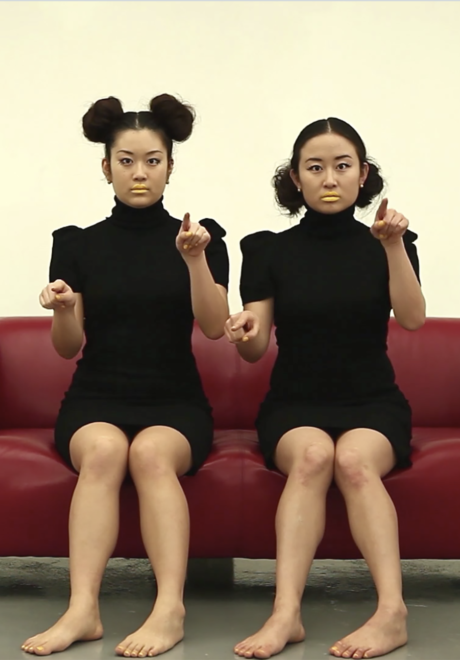 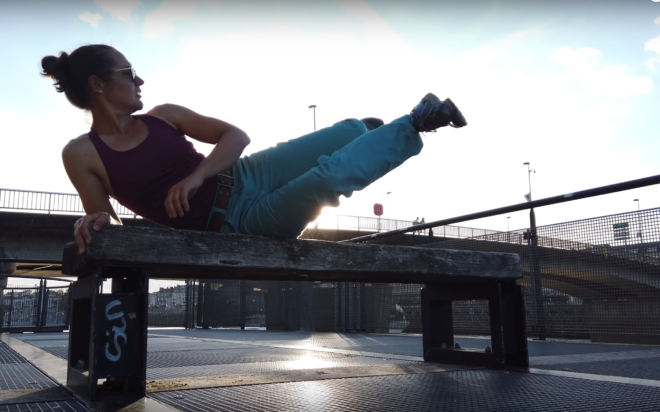 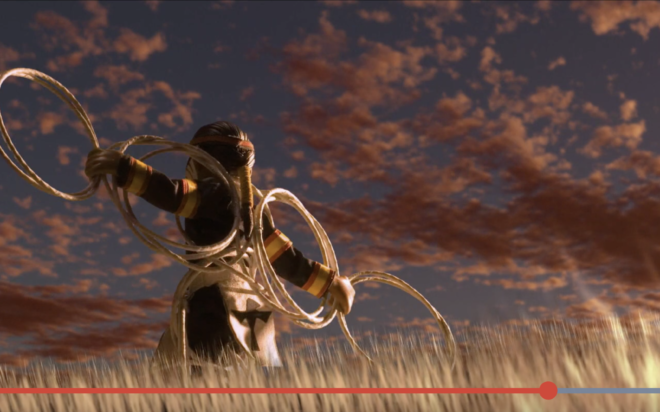 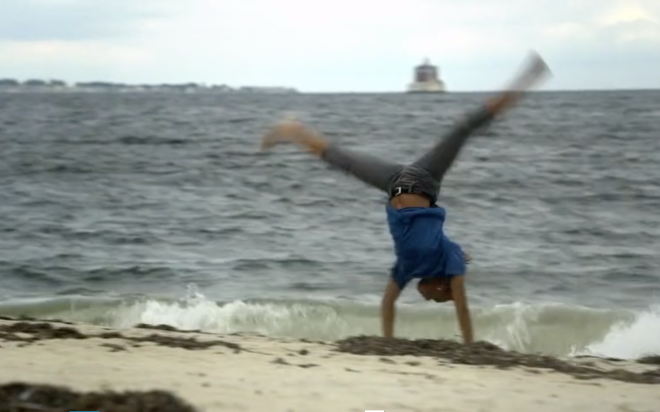 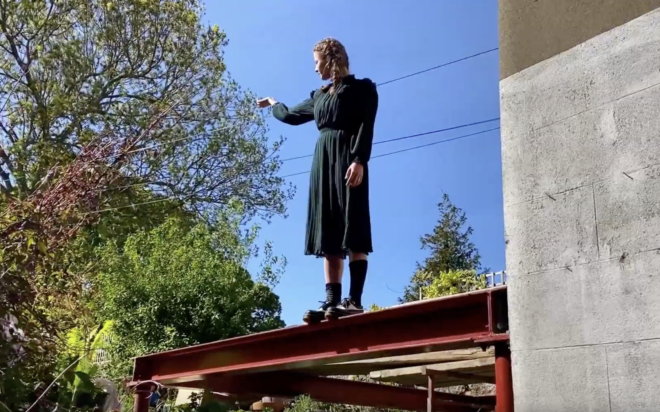 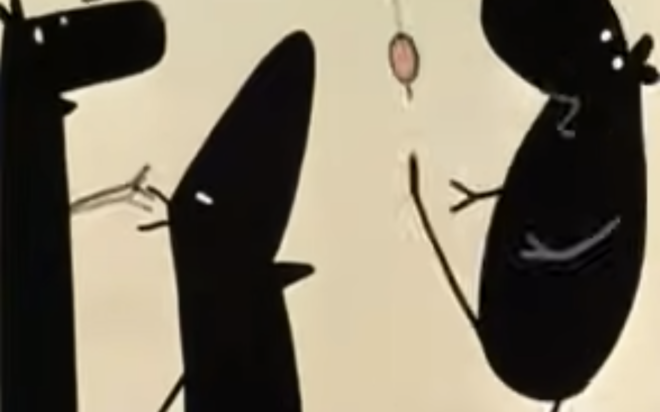 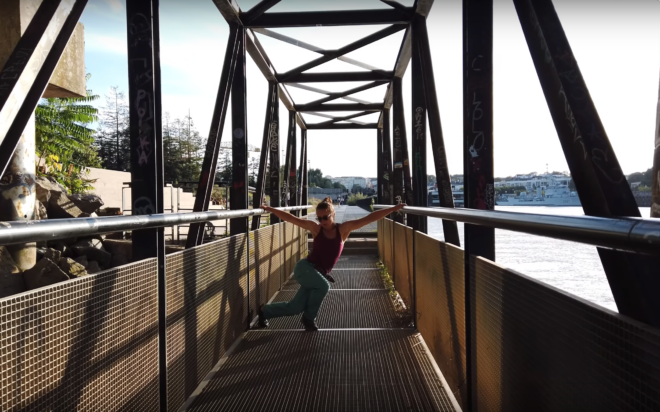 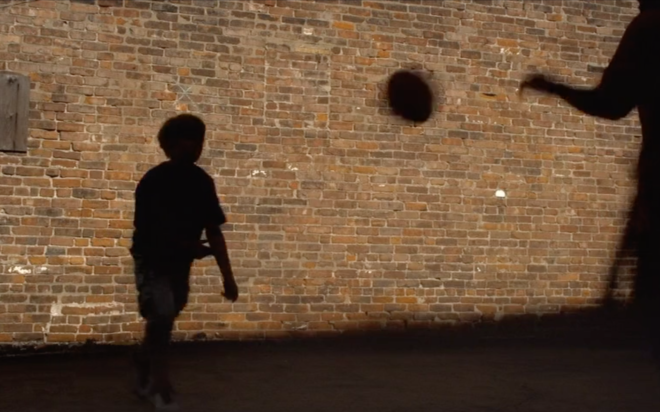 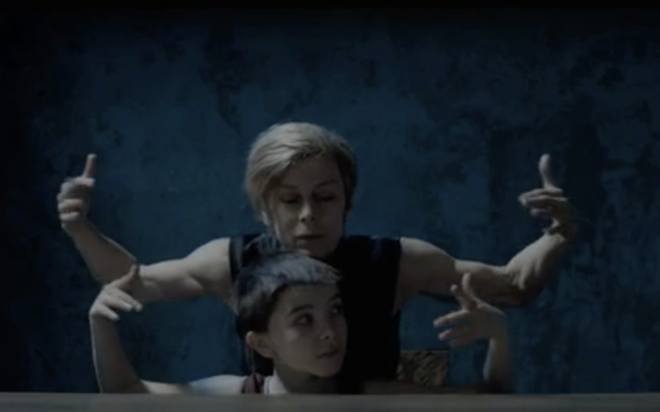